What is the benefit of joining IMATU?

IMATU is a young, vibrant and most progressive trade union operating in the municipal and allied sector of the South African workplace. As one of the fastest growing unions in the country, we represent members across all municipalities in South Africa, from the largest metropolitan city core to the rural “platteland” of the country. Wherever a local municipality or district municipality exists, you are bound to find a local branch of IMATU.

IMATU shop stewards and staff are empowered and qualified to render service to our members on all aspects of administration, finance and the law of labour relations at the workplace. IMATU offers a home to all levels of employment and because we are not politically aligned to any party in South Africa, we can focus on the one central goal we have adopted in our dynamic, democratic constitution: excellence in service delivery to our members! 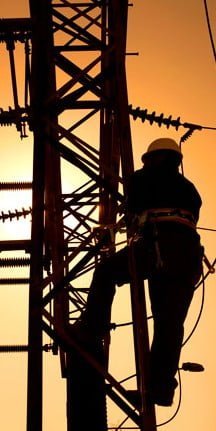 WHAT DOES IMATU DO FOR ME

Additional benefits of being an IMATU member

Registered IMATU members could qualify to make use of the IMATU loans scheme, our internal loan scheme with favourable repayment terms. To find out more information about this membership benefit, how to apply and applicable terms and conditions, interested members are requested to contact their Regional Office directly

IMATU will consider payment, at its discretion, of an ex gratia or gift on the death of a member, to that person’s nominated beneficiary.

Metropolitan Group Scheme offers interested IMATU members up to R30 000 family funeral cover as well as access to a number of additional benefits in the form of life cover, education and disability policies. Due to IMATU’s strategic relationship with Metropolitan, our members have access to preferential rates. For more information contact your IMATU Regional Office or Metropolitan Advisors directly on +27 (21) 940 5911

IMATU Regions also offer their members benefits specifically available in their Region. These goods and services range from discounted tyres and kitchen installations to reduced prices for specific food items.

Members are encouraged to contact their Regional Office to find out what benefits and discounts are available to them. If you have not yet taken up membership of our dynamic, vibrant trade union, now is the time to click on the “membership” icon on the website and enable us to join you to our world- the only trade union of choice in the municipal and allied workplace- IMATU. 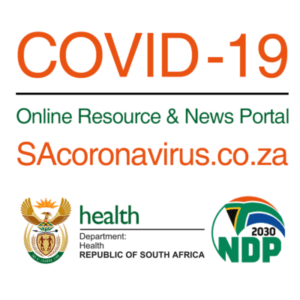